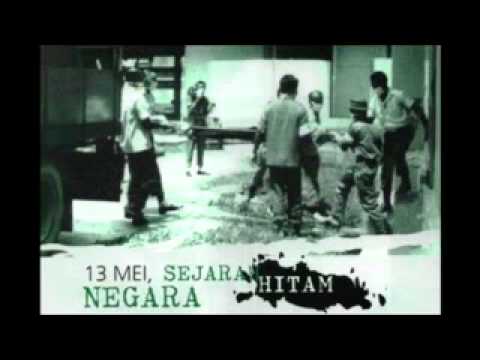 May 13 by Leon Comber Later, I returned to my residence and stayed home for the whole afternoon during which I entertained many visitors who came to congratulate me on my election victory.

Both the Chinese left immediately. When they left I received a phone call from V. I was [42] taken very much aback by what were said by the two Gerakan leaders as these were more or less contrary to what they have said as quoted in the local press earlier. There were very few people in the compound of my residence.

This opened the way for the Alliance, the party that had won the largest number of scats, to form the next government in Selangor. At this stage, the Selangor UMNO decided that it would proceed with the proposed victory procession to celebrate the formation of the new Government.

On the morning of May 13, the Police agreed to give the necessary permit, since a similar permit had been given to the Gerakan on the previous day. The Police had received an assurance that the procession was to be a peaceful one and, at that stage in the morning, had not received any disquieting intelligence.

The proposed procession was organised by the Selangor UMNO, and all its branches in the State were invited to send participants to congregate at the Menteri Besar's residence by 7 o'clock on the evening of May It was observed that the Malay would-be participants were highly emotional on the evening of May 13 as a result of the previous two days of insults and provocations.

The Malays were determined to retaliate if attacked. Some of them carried krises and parangs, anticipating a need to defend themselves should they be attacked during the procession.

They were mindful of the fact that the procession was to be held in a city whose population was mainly Chinese. Some of those who were unarmed realised that they might need to protect themselves, and quickly improvised weapons such as sharpened bamboos.

While the Malays were gathered at the Menteri Besar's residence in Kampong Bharu, news reached them that some Gombak Malays, would-be participants in the procession, had been attacked by some Chinese in Setapak on their way to Kampong Bharu.

According to a Telecoms employee, in a statement recorded by Inspector Abbas " I stopped my car near the Malayan Banking office in Setapak.

A Malay youth ran to me and said that a fight had broken out near the Alhambra Theatre down the road. Chan Hon Keong, a Chinese businessman in Setapak recounted that, "at about 6.

On looking out, I saw people running helter-skelter. At the same time I heard a Chinese shouting, 'anti-Chinese'. 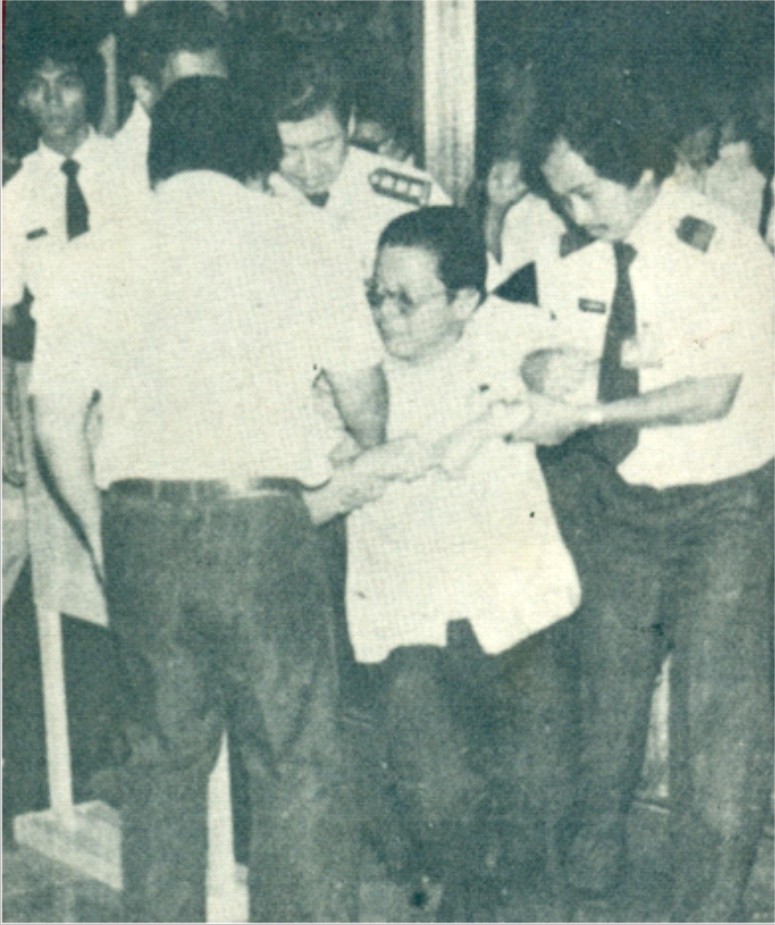 I quickly closed the front gate of my shop. By that time I saw a group of Malay youths passing my shop on the opposite side of the road. They were heading towards Kuala Lumpur.

I did not have a close look at them because they were throwing [45] stones at shop-houses on both sides of the road and smashing the windscreen of cars parked by the roadside. In his statement he related that, "at about 6.May 07,  · "On the morning of May 13, a meeting of successful Alliance State Assemblymen to discuss the formation of the State Government was held in my office at the Selangor State Secretariat.